Samples of my Work

Click on the image to see more about the publication 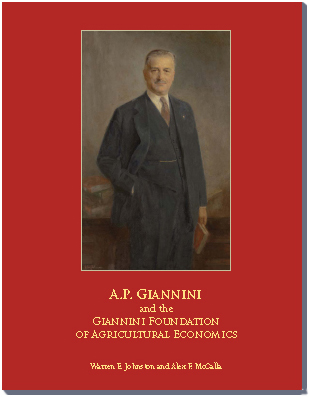 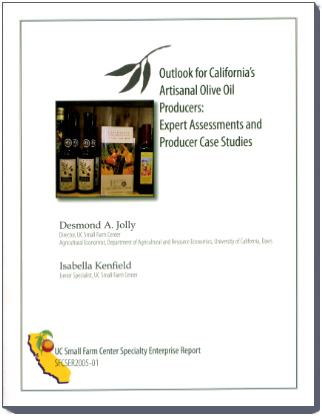 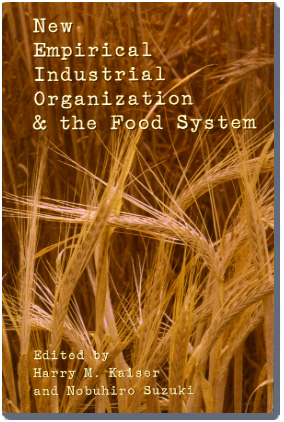 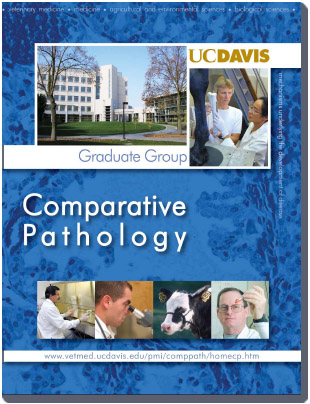 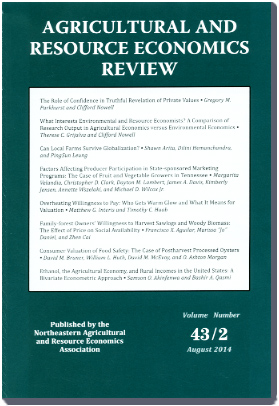 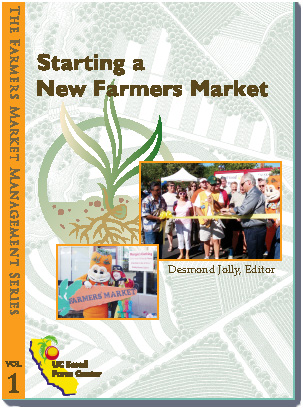 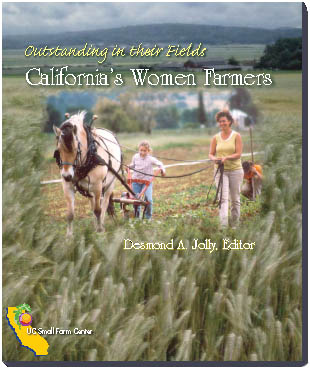 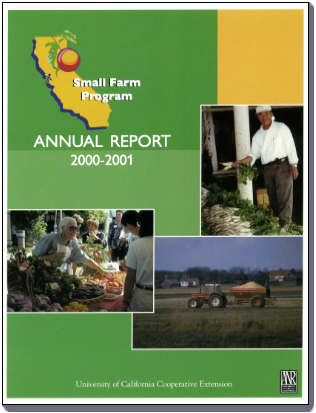 There isn’t a handy name for what I do. I work with authors to create documents for publication—from editing and sometimes writing the text in those publications to designing the book, report, or paper and producing the published work using Adobe’s creative software and Microsoft Office for printing and/or posting online.

Over more than 20 years, I have worked on numerous text-intensive books and reports as copyeditor, designer, and producer and provided both technical editing and production for an academic journal and a series of monographs. Other projects include reports, manuals, brochures, newsletters, and academic papers. I routinely copyedit academic papers for about a dozen authors.

In particular, I have extensive experience with the text-processing abilities of programs such as Adobe InDesign for handling text-heavy documents efficiently using styles and frame flow and preparing images and charts for high quality production in print.

Manager of Words Express, a desktop publishing and document production service to the University of California Davis campus.

• Academic papers and book manuscripts in agricultural and environmental economics and business management.

• Monthly and other newsletters for residents of a senior retirement community since 2009.

• Full-color manuals, reports, and newsletters for the University of California Small Farm Center, 2002–2006.